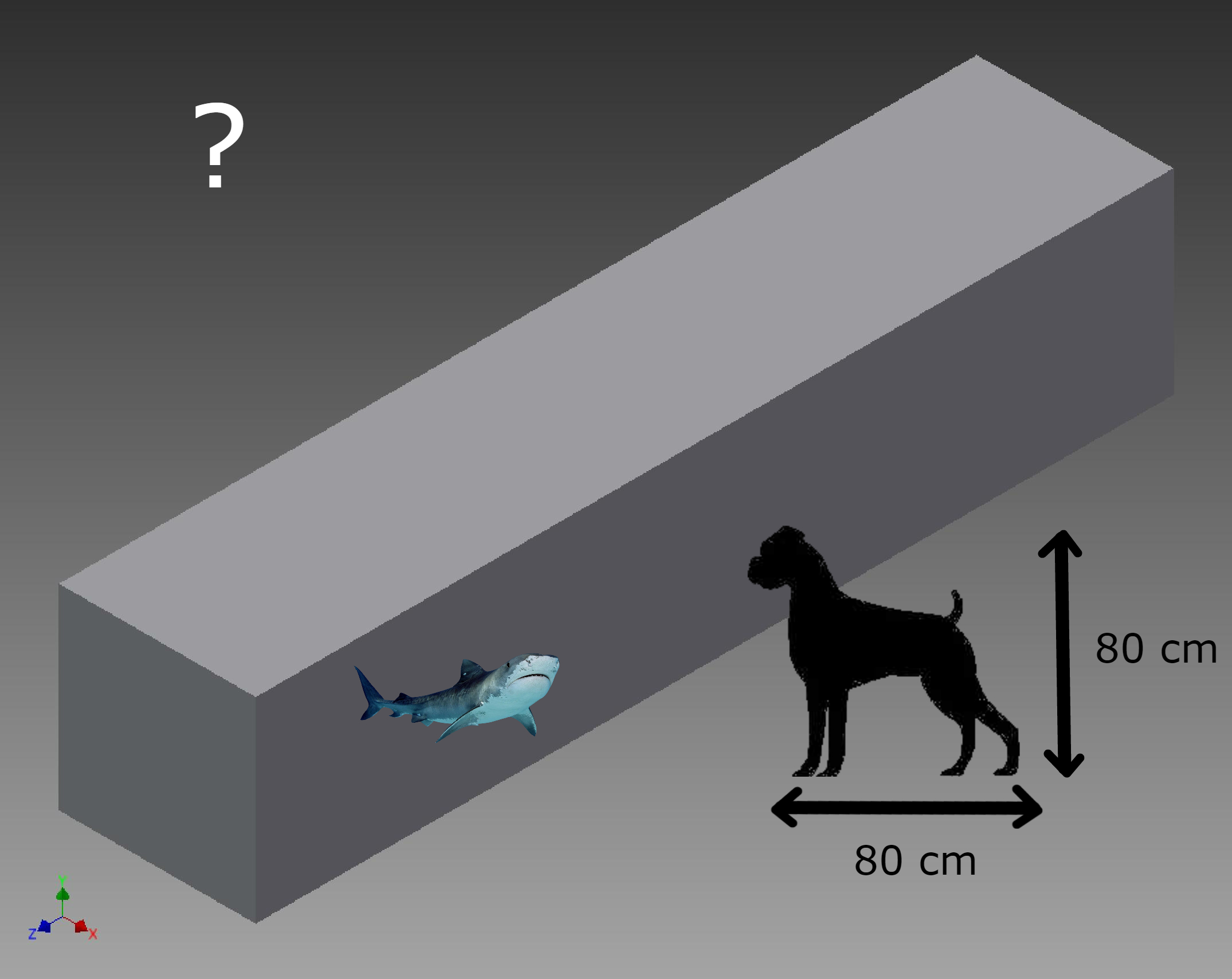 #1. How many boxers will fit into aquarium for sharks? ? Boxer body should be in square 80cmx80

#2. What was the mother of all boxers Alt’s Schecken dominant hair color?

The German citizen George Alt, a Munich resident, mated a brindle-colored female dog imported from France named Flora with a local dog of unknown ancestry, known simply as “Boxer”, resulting in a fawn-and-white male, named “Lechner’s Box” after its owner. This dog was mated with his own dam Flora, and one of its offspring was a white female dog called Alt’s Schecken. George Alt mated Schecken with a Bulldog named Dr. Toneissen’s Tom to produce the historically significant dog Mühlbauer’s Flocki. Flocki was the first Boxer to enter the German Stud Book after winning the aforementioned show for St. Bernards in Munich 1896, which was the first event to have a class specific for Boxers.

#3. Boxers were originally used for what?

he Boxers’ predecessors include the Bullenbeisser mastiff (“bull-biter”), a stocky German breed used to chase, catch and hold fierce wild game, including boar, bear and bison.